Bob Kuttner on The Majority Report Bob Kuttner at EPI speaking about The Stakes: 2020 Bob Kuttner with the Institute for New Economic Thinking 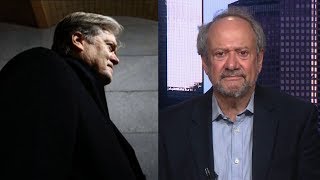 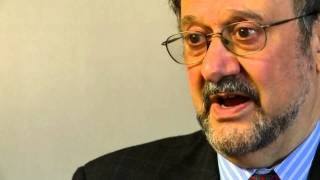 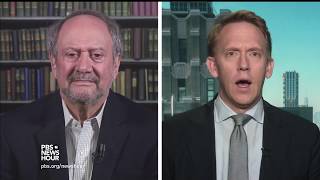 Bob Kuttner on PBS on Bannon 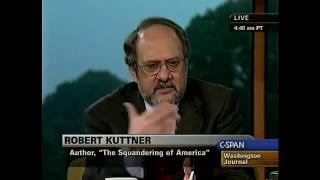 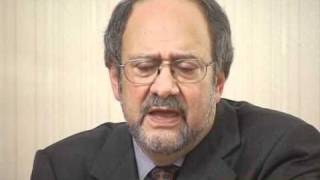 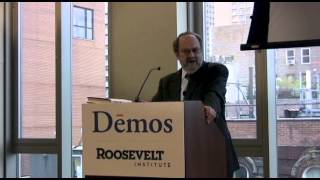 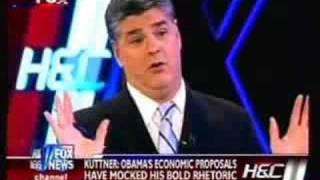 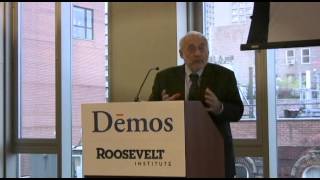 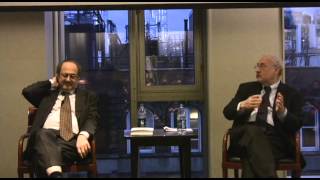 Other Radio and TV around the Bannon affair:

“Robert Kuttner says he was ‘stunned’ as Bannon went ‘on and on’ in frank interview.” Peter W. Stevenson. The Washington Post. August 17, 2017. [INTERVIEW WITH BOB]

“Liberal writer who talked to Bannon: One problem with theory that he resigned on Aug. 7.” Michelle Fox. CNBC. August 18, 2017. [CLIP OF BOB BEING INTERVIEWED ON CNBC]

John King, after Kuttner interview:  “Quickly, I want to say, I’ve been reading Bob Kuttner, 20-plus years. One of the more thoughtful people in the progressive moment, even if you’re a conservative, especially on economic policy.”